Believers Bail Out (BBO) is a community-led effort to bail out Muslims in pretrial incarceration and ICE custody.

The United States currently incarcerates more than two million people, predominantly Black and Latinx. Almost half a million of these people are being held on pretrial bond (bail). Money bail penalizes poverty and reproduces racism. In 2015, nationwide the median bail was $10,000, while the median pre-incarceration annual income of people incarcerated was $15,000. Black people are twice as likely to be held pretrial as white people and Muslims in pretrial incarceration face an increased risk of victimization, surveillance and denial of religious freedom in the prison system due to anti-Muslim racism (frequently referred to as Islamophobia). People who are detained before trial have worse outcomes than those who confront their charges from outside a cage.

While the criminal legal system proclaims the principle of innocent until proven guilty, the reality is that people who have not been convicted of any crime can be jailed indefinitely because they can’t afford bail. People in pretrial incarceration can lose their jobs, their children, their homes, and even their lives.

Immigration bond is imposed on immigrants held in Immigration and Customs Enforcement (“ICE)” custody. Whether bond is imposed, and how much, is based on arbitrary “risk classifications.” Immigration bond is often higher than bails in criminal cases, imposing significant burdens on immigrants, their families, and their communities. Immigrants who cannot afford bond amounts are forced into incarceration by ICE where their religious rights are frequently ignored and they have few rights to due process. 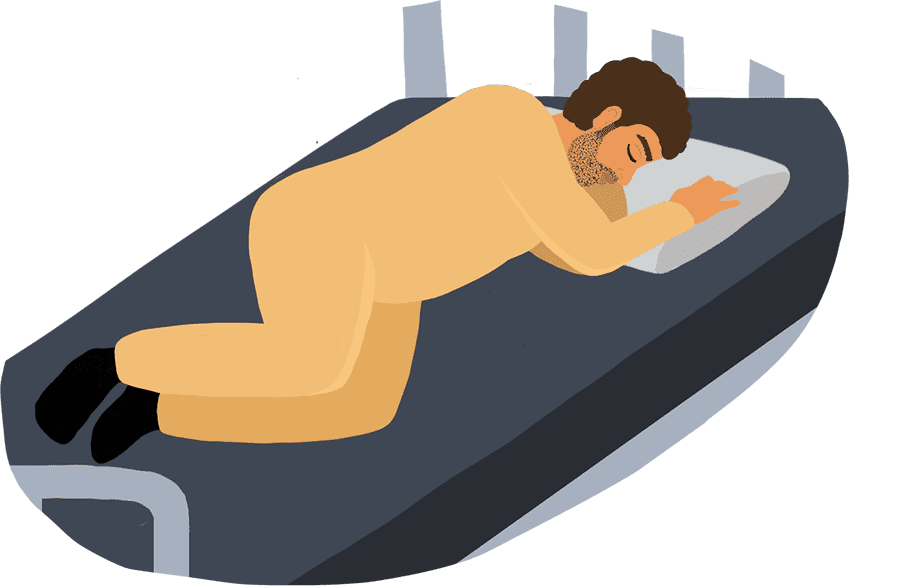 BBO was formed in 2018 by Muslim scholars and community members in conjunction with Sapelo Square and Chicago Community Bond Fund. We began posting bonds in Chicago’s Cook County Jail, the largest single-site jail in the United States, and we currently post pre-trial and immigration incarceration bonds across the United States. BBO is currently run by a national collective of volunteers and is fiscally sponsored by Sirat Chicago, a 501(c)3 organization. 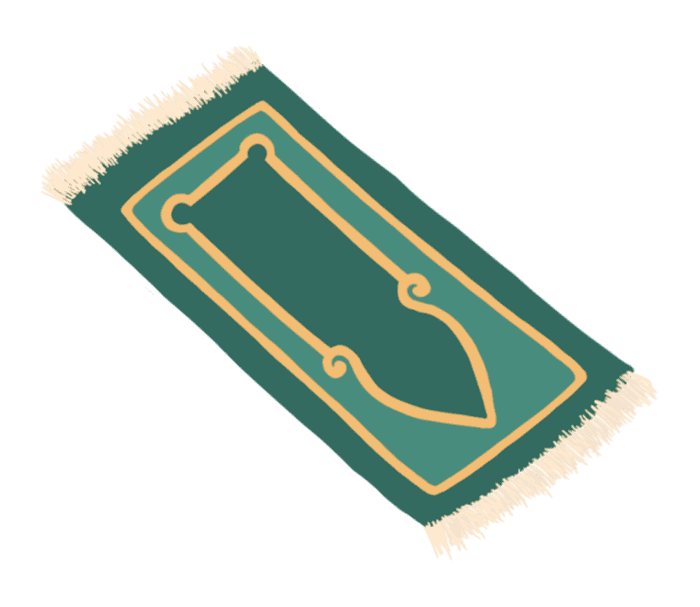